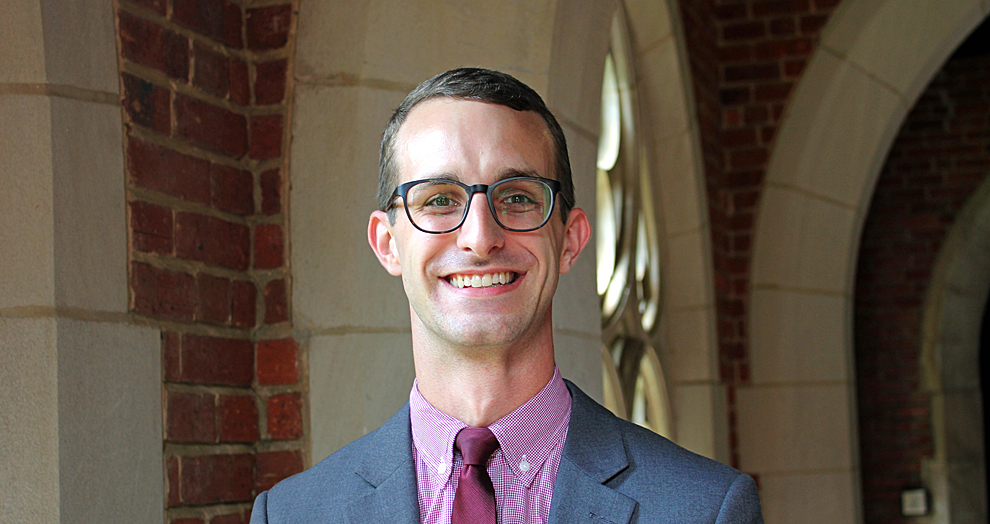 Contributing Author and Assistant Editor, The Historian behind the History: Conversations with Southern Historians (Tuscaloosa: University of Alabama Press, 2014).

“We Prayed in School Today: Charles Schulz’s Peanuts as a Text for Studying the Political Culture of the 1960s.” Paper presented at the Alabama Historical Association meeting, April 2017.

“Every Girl Her Own Wonder Woman: The Struggle to Reach and Empower Girls through Comics in the 1980s.” Paper presented at the Michigan State University Comics Forum, February 2017.

“Peanuts, Capitalist Discontent, and the Emergence of an Environmental Movement, 1950-1980”. Poster presented at the American Society for Environmental History annual meeting in Washington, D.C., April 2015.

“White Flight Pioneers: Race, Class, and Image in Mountain Brook, AL, 1940-1955”. Given at the “Power and Struggle” Graduate History Conference, The University of Alabama, March 2012.