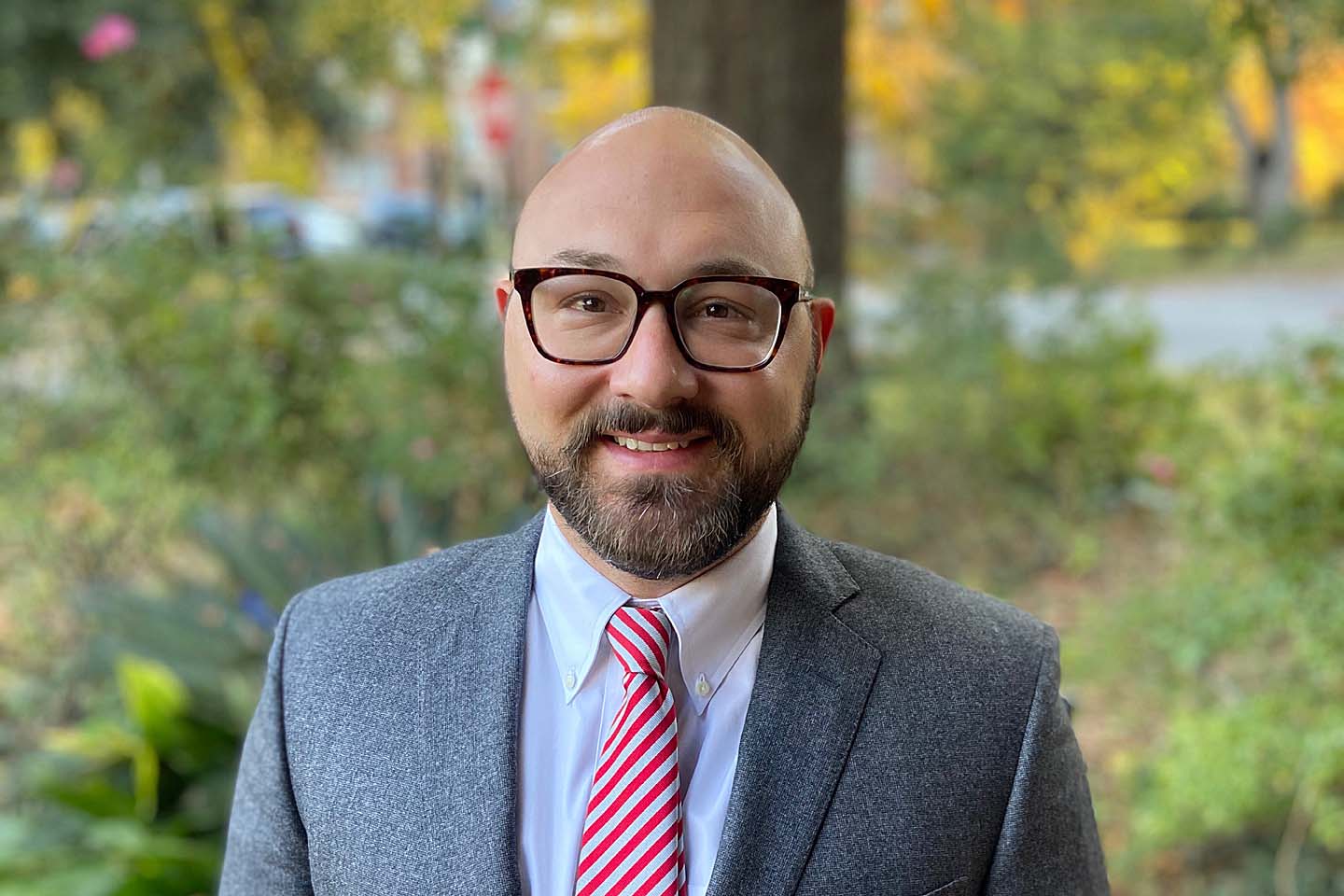 Senior Vice President for Academic Affairs and Dean of Faculty; Professor of English

Dr. Perrin joined the Huntingdon faculty as assistant professor of English in 2011. Soon after, he participated in the design of and created assessment measures for a new general education curriculum. He was appointed head of the College’s honors program in 2016, increasing program participation by nearly 80 percent in his first year at the helm. In 2017 he was appointed associate provost, participating on the Strategic Planning Committee and creating curricula and securing grant funding for the College’s SACSCOC Quality Enhancement Plan—an academic emphasis on vocation and calling. He currently chairs Huntingdon’s Race and Justice Initiative, working with faculty, staff, and alumni in coordinating academic, cocurricular, and alumni efforts to further social justice at Huntingdon. His book, The Aesthetics of Middlebrow Fiction: Popular US Novels, Modernism, and Form, 1945–75 (New York: Palgrave Macmillan), was published in 2015.